Langley Lodge, like any other lodge, has great men at its helm.

Langley Lodge is led by three principal officers, elected yearly by the Master Masons of the lodge. The Worshipful Master (highest of the 5 elected officers and equal to a president) of the lodge who set the agenda for the year’s activities, and runs the stated meetings. The two other principal officers of the Lodge are the Senior Warden and Junior Warden. Each having various responsibilities through-out the year. 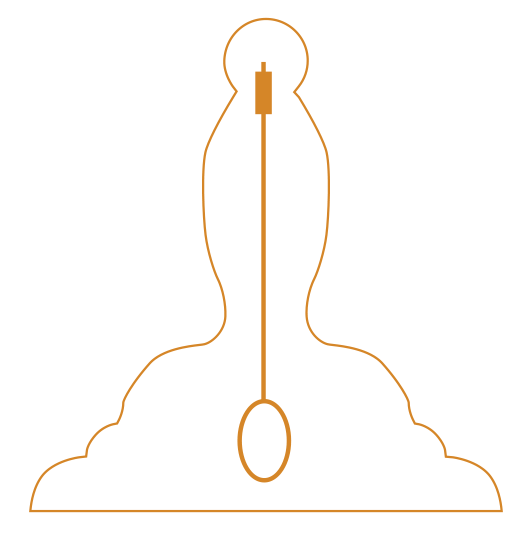 The duties of the Worshipful Master are similar to those of a president of an organization. Masonic Lodges operate in a similar fashion to the Roberts Rules of order, as a large part of the stated meetings are a business meeting. The term “Worshipful” does not imply he is worshiped in the Lodge, but comes out of middle English, where the term is similar to “The Honorable” and is used interchangeably to address mayors, and judges. It is a term of respect, indicating that he has a special place of honor among the other Master Masons.
The powers of the Worshipful Master include co-ordinating or running most aspects of the lodge. Additionally, he is in charge of the appointment of non-elected lodge officers.

The Junior Warden is the last of the elected Lodge officers’ positions generally considered to be “in line” to the Worshipful Master, in that it’s expected he would advance to become Senior Warden. His seat is in the South and is charged with communication to the brothers at large, specifically about Lodge meetings and events and regulation of the times of “refreshment” to be sure that they are not overly abused.

The Secretary’s position is in the South East corner of the Lodge next to the Worshipful Master. He is one of the Lodge officers elected annually, though often being the same person for consistency in lodge duties. His duties are to record the minutes of every meeting, read communications from Grand Lodge, communicate officially with Grand Lodge on behalf of the lodge or lodge members, deliver money to the treasurer, and to generally advise the Worshipful Master on the logistical needs of the administration of the Lodge.

The Treasurers’ Position is in the North East near the Worshipful Master. He is also one of the Lodge officers elected annually, also for consistency, he is often the same person year after year. His duty is simply to manage the finances of the Lodge and balance the budget.

The Senior Deacon is one of the appointed Lodge officers and acts as the chief page to the Worshipful Master, carrying private messages from him to the Senior Warden, and to any other member as directed. He also introduces guests and visitors and escorts them where they ought to go.

The Junior Deacon is one of the appointed Lodge officers and acts as the page for the Senior Warden, carrying messages at his request. It is also his duty to attend any knock at the door, and make sure the the Tyler is at his post.

The Senior Stewart is one of the appointed Lodge officers, and acts as an assistant to the Junior Warden, and wherever else he is needed.

The Chaplain is one of the appointed Lodge officers, who says a prayer during rituals, before the meals and ensures that we do not lose sight on the divine principles of truth and charity for which we are founded.

The Tyler is one of the elected Lodge officers and is charged with guarding the Lodge from the outside. Traditionally he carries a sword and stands at the door of the lodge, to be sure that no one enters who is not a Freemason.

What is a Mason?